New to Gel Blasters and doing some research. I’m after a full metal build and some prices here are pretty steep. Has anyone got info on this deal from Asia ■■■■■■■:

Is it compatible to our ammo here or do I need to buy ■■■■■■■ BB’s?
Can I use it on our fields here in Qld?
Anything I should know really?

That link actually says it’s air$oft only so no gels won’t work without extensive modding that and I doubt it would clear customs. It sucks I know would love a metal receiver for my m4 build but being from the wait awhile state we are not allowed to have them

Yeah, a risk on importing that they “could” jail you if you had it shipped to your home address and they caught on.
Not only that but if they get ideas that full air$oft kits are incoming into country, trying to then convert it to Gels they could blanket ban the sport.

With all the recent dickheads who are shooting in public, there are a few qld magistrates and head of police who are wanting to throw the book down.
Lets try to avoid that if possible until air$oft is legalised.

Fair call Rosher, we have enough idiots atm. So how are we building all metal here in Australia? Is it ■■■■■■■ ■■■■ with Gel Blaster insides?

Damn shame, thanks for your reply mate.

You have bought an aeg metal receiver and attempted to install a v2 gearbox into it?
You have had on seized by ABF?
If you don’t actually know why post like you are experienced
Trying to import a full soft air is just stupid to begin with but receivers handguards grips scopes and stocks are just generic parts. I got 2 receivers from here without any problems, 14 day turnaround

Thanks Spectre! So Receivers and everything that bolts on is the same, just need to source Gel Blaster Gearbox and internals to stay legit? May seem stupid to some, but I got to handle a full metal build while checking stores in Qld for my first blaster and Wow. I want one bad! Price is over the moon, so I want to build it myself. Going to buy a Wells M401 and put the Gelballmod upgrade in it. Love any feedback or criticisms!

ull soft air is just stupid to be

I know that you can order parts from air$oft w*****s but they cant be anything related to the reciever or projectile side. so only grips, stocks, sights etc.

Its pretty screwed that that asian site says air$oft for Australia.

Most people just order gel blaster metal parts individually and build, or they go out and spend like $650 on some ■■■ that you could probably build your self for $400.

Me, i am like most others and buy a good quality stock blaster and then just do it as $ allows. Still keeping it within safe fps speed for game days.

Safe FPS is interesting, what would be safe, or better yet a respectful FPS for use in Public Fields?

where i play its 300max, but i know some stunt C0ck$ like to push to the 350’s. Thing is we have general public playing including little kids, and i dont want to hurt our young player base, as there awesome for covering tight spots! and keep it fun.

Cheers for the heads up mate.

Ok.
You are right. After all it is written in RED. 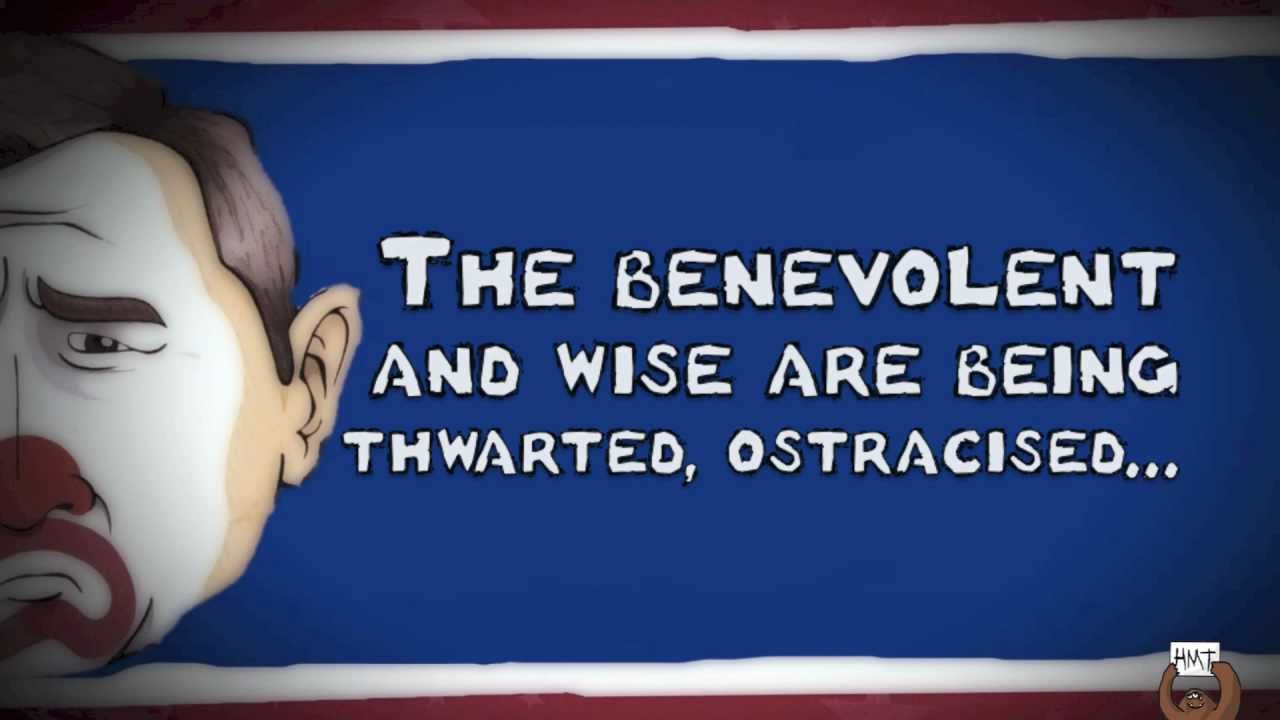 Yeah, dont get me wrong, having awesome blaster with sweet fps is fine for private matches or dedicated team games, but for general public fields just gotta be mindful.

Check Hawkex Tactical’s website, there is (or at least was) a preorder available for a pretty sweet looking full metal HK416.

Mate have you ever played paintball, cqb or milsims other than your home turf? Sounds to me like you live under a rock know very little tech work… isnt gellball bout modding and playing different fields rather than playing pedestrian with one stock blaster thats locked to one field only? If you get on softops play different fields you will find there are fields that do have rules of engagement/saftey standards for heavily modded blasters whether it be high rof or fps. Just cos its not stock doesnt make us a bunch of idiots. Its no different to paintball.

The inner and outer barrel’s need to be replaced as they are too small.
The triangle sight will need to be modified so it fits over new outer barrel.
You will need a new T-piece and or modify one to fit and you will need the T-piece adapter.
I use a Fb T-piece with a grommet that worked perfectly with the rebate on the blue FB3 T. Then i found a cone shaped rubber in a bag of rubbers from the cheap shop that works even better and i slipped a small o ring up the stem of the ball pickup to give the perfect distance on the mag. Not that i really needed to, but i had a rubber so i did.
I also replaced the Nozzle with a Kublai/FB one that i had laying around.
Slipped straight on and just worked.
All mags fit straight in. All the ones that fit my kublai, Gen8 and gen9 Mags and i have an odd drum mag that also fits. Some slight modifications may be needed on the mag release clip if they don’t click in and out but no probs for me.
For a cheap gearbox they rock and go hard…
Since it comes in a jigsaw puzzle along with the body i fully cleaned out the grease and replaced it with the Silicone Lube/grease.
The buffer tube is not long enough internally for a battery as the receiver extends back into it but the pockets in the side fit a turnigy nicely with a bit of careful wire tucking in.
Full nylon Ladder and metal gears… Surprisingly it’s still going hard. Really hard after 25k plus of balls easily.
I just put the gearbox together and it still had the factory shims on the gears as a bonus.
I didn’t check angle of alignment or anything else as i was expecting to be pulling it down a few times to get the feeding of balls right etc.
It still is as i put it in.
We had a few ■■■■ stripped down and rebuilding them. I cannot say 100% as the expectation was to be stripping the box out to get it working with gels.
The ladder,tappet, cylinder head, gears and motor were the same as an M4
Here a couple photo’s i took the black ladder, nozzle and head and tappet are out of a Warinterest Box.
The ported Cylinder got warped in transit and took a bit of careful persuasion to get the head in but the expectation was to be opening it up and i was going to swap over with one i had here but that has not happened yet.
The comparison is all out of the metal box.
Hope this is of some help

Yep, thats basically what i was saying, im referring to public fields where they have a speed limit.

Not everything else wide and far inbetween.
We mostly have public playing fields with a few CQB’s, and every one of them has a speed cap. Even the CQB.

Where guys come in and play against kids and make them bleed,Its pretty shit.
I prefer to have a high performance blaster for CQB and one that is acceptable at public matches.

I dont like the diks who take pride in hurting people, especially kids.
That was my main reason for the original post of myne.
But who knows, maybe your one of those blokes that likes to injure kids and gets off on it.

an playing pedestrian with one stock blaster thats locked to one field only? If you get on softops play different fields you will find there are fields that do have rules of engagement/saftey standards for heavily modded blasters whether it be high rof or fps. Just cos its not stock doesnt make us a bunch of idiots. Its no different to paintball.