Hey guys, I’m doing a blaster giveaway on my YouTube channel but also wanted to do a build thread on the forum in case people want to see the build as it evolves.

Just had the first lot of parts turn up yesterday…

And here is the base blaster for the build…

Just making a start on prepping the furniture for fitment, bit of dremel action and some trimming… lower handguard still to be modified to fit…

Made a start on the lower front hand guard, front requires trimming still but rear section fit into the receiver nicely. Once, the stock is fitted - should have a good base for further customisation…

That is a beauty

Actually looks quite nice with light colour wood furniture, are you gonna be tanning it o.o?

The furniture will undergo some cosmetic changes, still a bit unsure of the final colour at the stage.

Is it possible to dye yellow wood white o.o?
Like an ash white or really light gray colour but still maintain the wood grain lines.

Never seen something like that but might be an interesting looking on ak, which should contrast the satin black body nicely… Maybe

nice this looks good with the furniture @icarus1314 i think there is way you can dye it white i think the process is like bleaching it or just dying it white if it was raw timber either way ill be checking out the videos its looking nice already. 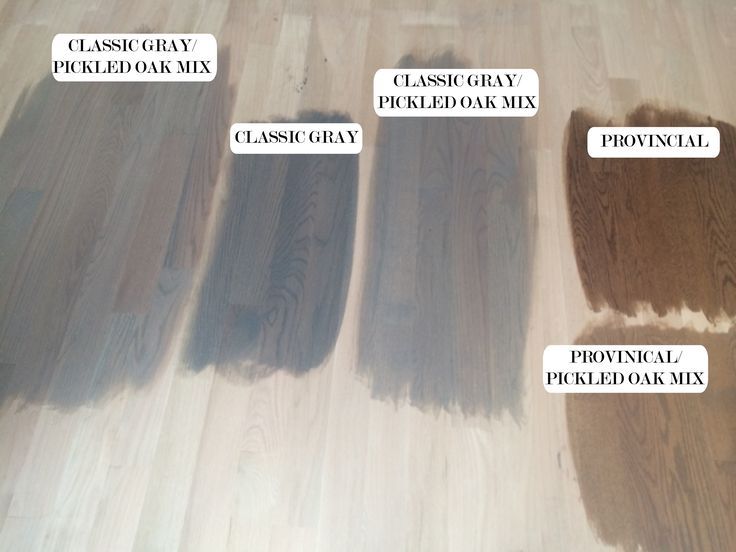 Jun 27, 2015 - Last week we had to choose the floor stain which was REALLY HARD. The wood floors will be throughout the entire first and second floor and are not easy to refinish – so we have to like it. …

I’ll just be sanding it back and refinishing it after a few other changes. There is a ribbed metal dust cover and a PBS-1 suppressor on the way at the moment…

Oh o.O
But wouldn’t that eat into the wood?

Stock is prepped now for attachment and I have made a start on re-finishing the timber. I actually quite like the soft touch raw finish. This is the last time you’ll see it in this colour though…!

Knowing your slight bias to the indestructible AKs, I don’t know if you ever come across this @GelSoft_Warrior, Kalishnikov Channel on the YouTube. I love it and I Chat occasionally with Geogiy on some of the reel steel I had come across in my tours. He loves testing them to destruction and his ballistic theories are insane compared to some of the stuff I have been taught. However, he proves his with action, not theoretical or computer generated possibilities. Checkout this link on the M4 vs AK in sub zero environment.

That was a good video @Spartan19! A real testament to the benefits of function vs form! One of my fave videos on YouTube is where they take an AK and just dump mag after mag until the thing catches fire and a hole melts in the side of the barrel but it just keeps firing, something like a 1000+ rounds in quick succession from memory. So I think you commented on one of my YouTube vids the other day where you mentioned facing a few of these in the past? Are you able to share any stories mate? Appreciate if you prefer not too but I would be happy to hear more.

I don’t mind, sometimes telling a bit helps. I’m a bit of old school Australian Military Forces transitioned into the newer ADF. So I went from one regime to another LoL.
My mentors were all Vietnam Veterans and they taught me and my peers everything, by the book, then by real battle technique. Sometimes the differed so much that it was hard to recognise. I was fortunate in that a lot who I dealt with, even as late as 1999 offered support when I was in vulnerable situations.
They gave me the strength to understand that holding everything in does not help you or make you a hero nor a tough man. It makes you bitter and twisted, angry and despised by many for the rest of your life.
Sure, people will tolerate you because of what you have experienced, but they always change because you burn them out and someone else takes over, thinking they can help you.
These men, gave me courage to do only one thing, survive! It was hard, initially because you are in total denial of anything being wrong with yourself. Slowly, the rot sets in and both yourself and your friends notice problems within you. Mine was work, as a person with SNCO rank, I had keys to open the building and disarm the alarm, so I would arrive at work an hour earlier than anyone else, never took breaks, not even for lunch and worked until 2100hrs. I literally became a workaholic as opposed to an alcoholic. The home outcome was not much different though, I wasn;t a drunk violent person abusive to my family, I was more treating them the same as my soldiers, giving orders and expecting them to carry them out.
Fortunately, the marriage lasted till I was diagnosed and the children grew up and left home, but it was over after they left. Errors were made and consequences occurred from both sides. We both acknowledge this and we do not hate each other or ignore, or avoid ad family functions. The children are better at understanding what happened and they are 100% supportive for me. I re -married in 2013 after almost ten years of separation and divorce and I married a Chinese woman close to my age, well 5 years younger. She has been my saving grace. Supportive and devoted, understanding and helpful, although she frowns on me wanting to return to Afghanistan. I feel like I have left too many friends there, both ghosts and living…well I hope they are still alive?
My role in a nutshell was involved with “Operation Enduring Freedom”, part of the multi national task force under General “Tommy” Franks. It was after Christmas 2000 and I found myself in Iraq for 8 weeks, doing some Int trg in an area called Ramadi. A very popular place at the time and one the U.S. were showing a stand. Very much reading the Generals biography, or better yet get the audio book as he tells it himself.
This was my first exposure to the various AKs that were out there. The traditional AK47 chambered with 7.62x39mm with a ROF at 600rpm the quote in “Heartbreak Ridge- they have a distinct sound” is quite true! The M4s were 700rpm and 5.56 so there was a higher muzzle velocity to that of the AK and they seemed to me to “Bark” more. Our old GPMG M60 used a similar rof of 550-600rpm but the round was 7.62x54 and the sound was a heavier cracking noise. To be exposed to thirty years of different calibers, velocities, and ROF, you can learn to pick a weapon by sound after while. Not always accurate hahaha.! Bolt action rifles had me stuffed as did 9mm pistols.
To be cont…