I just want my damn money back CEH! - Sorry for the rant!

Mind you, all this started less than a month ago.

Got the blaster in the mail, had a few issues, sent it back for repair. Got it back, had even more issues. The nozzle was chewed up, it was spitting the 2nd last gel out and locking back on the last instead of empty, so I sent it back again, and asked for a replacement.

They gave me a rundown on what they fixed, but when I asked for a replacement again as I’m not comfortable with getting the same blaster back because it will probably break again, they told me “you’d be going backwards by getting a new one” which I replied, “how on earth is getting a new blaster going backwards? Anything new should realistically have less problems than something second hand, and more to the point something which I’ve sent back twice for a repair in the space of less than a month.”

They explained that “since we don’t service new blasters, you might get one that doesn’t perform as well as your one that we serviced” which I can understand, but it means they have zero faith in their GBB’s straight out of the box, yet they advertise them as “the latest and greatest”?

This really yanked my chain, so I wanted out of this situation, and out of my dealings with this retailer once and for all. I asked for a refund instead, as the item clearly had a major fault, meaning I should be eligible for a refund. One of the criteria from the ACCC on what constitutes a major fault is “it has a problem that would have stopped someone from buying it if they’d known about it”. Since I bought it online, there’s no way I would have bought it if I tried it in a store first.

Since I purchased through PayPal (I don’t actually own a credit card to do a chargeback on. I know, I’m a fool @Arty_Marty

) I’ll have to try and dispute it if they still refuse to refund me. Really can’t be fucked going down that road but seems like they’ll push me there the way they’re talking.

Debating on whether I should even post this or not, I don’t want to come off like a whiny entitled asshole, but I genuinely feel like I’ve been pretty much fucked over, and when its $450 on the line, it’s not just chump change, to me that’s a LOT.

I love that you know who I’m talking about instantly

They’ve really cemented their reputation in the industry lately!

I can assure you it’s not just recently, you guys are finally working if out

not a thing wrong with how you’ve expressed your disappointment in this post m8.

No offence, but you and others are going about this WRONG.

You are just stating the facts, so name them.

This is why you should name them:
Dodgy retailers keep trying to pull this bullshit. They just constantly try it with an attitude of “hey, 90% chance we will get away with it, so why not.”

Then there are people like you who post about it, and say things like “if I don’t get a resolution I will name them” or “they fixed it so I won’t name them”
The fact is they tried it. And not naming them just enables them to keep trying to get away with it.

This forum is indexed by Google and searchable. If they keep getting named for TRYING to do something dodgy, then it comes up in the search results and will

Only when those two things happen, they will think twice or stop it.

So name them. If they fix the issue, then feel free to post that they fixed it later on, but there will be a trail of their shitfuckery for all to see…

STOP THE BULLSHIT, DON’T BE A PASSIVE ACCOMPLICE OF IT!

Note: Your post will not be removed if all it states are facts. The admins here detest seeing people get taken advantage of.

Honestly they’ve all pretty much got it. I don’t have anything constructive to add

I totally agree, I just changed it now! No one should go through this crap. I was just worried that maybe naming them would get the post taken down entirely. I was going to name them if after their next email if they still refused a refund, but screw waiting, they’ve already done the damage.

While I’m typing away, does anyone have any experience trying to get your money back via PayPal disputes? I’ve got everything in writing. They tried to tell me to “call them and we can sort it out” and I said fat chance, I’m not an idiot, I’m going to make sure I have everything in writing.

Paypal screwed me recently and plenty of others

PayPal have also screeed me over too

Giving the seller an opportunity to redress/repair is more than fair and is usually encouraged.

As you have done that and it has not worked let alone become worse, the item is not fit for purpose nor as described and you are entitled to a full refund.

Over many years, many an interest, many, many faultless transactions throughout it all came undone with a Blaster Retailer. I gave them (different crew) every opportunity to make it right. Nope. The whole process was easy enough, much of it automated, rather lengthy but not too involved, some many weeks later I received full payment returned.

Sorry for your negative experience, the on the line outlay, and fingers crossed for a positive outcome.

I have only had wins with paypal, to date.

I have many a Hero, my Financial Hero just happens to be the creator of PayPal, Mr. Musk. Glad to hear you have sailed smoothly as well, though the plural of win has me in anticipation.

@Tiger might be able to chime in here. You’re not the first to be bent over but the consumer empathy is strong in this industry and to date not many have followed through with fair trading / ACCC complaints.

Fight it. The more people that do the more change will be brought about in this industry.

Actually can someone answer this? If you have shopped at CEH online or in store and have a receipt or some form of online invoice/receipt. Genuine question because I’m helping an unfortunate soul. Have any of you seen an ABN for CEH disclosed on your invoice/receipt. If so can you DM me with the ABN number or ideally a photo of the document, feel free to block out anything you don’t want me to see on the document.

I know a sole trader Colin Corcoran holds the business name rego under his sole trader ABN as well as a few other business names. But seems to be all the info and scuttlebutt in the community refers to CEH as a Company which would be a different entity to a sole trader. 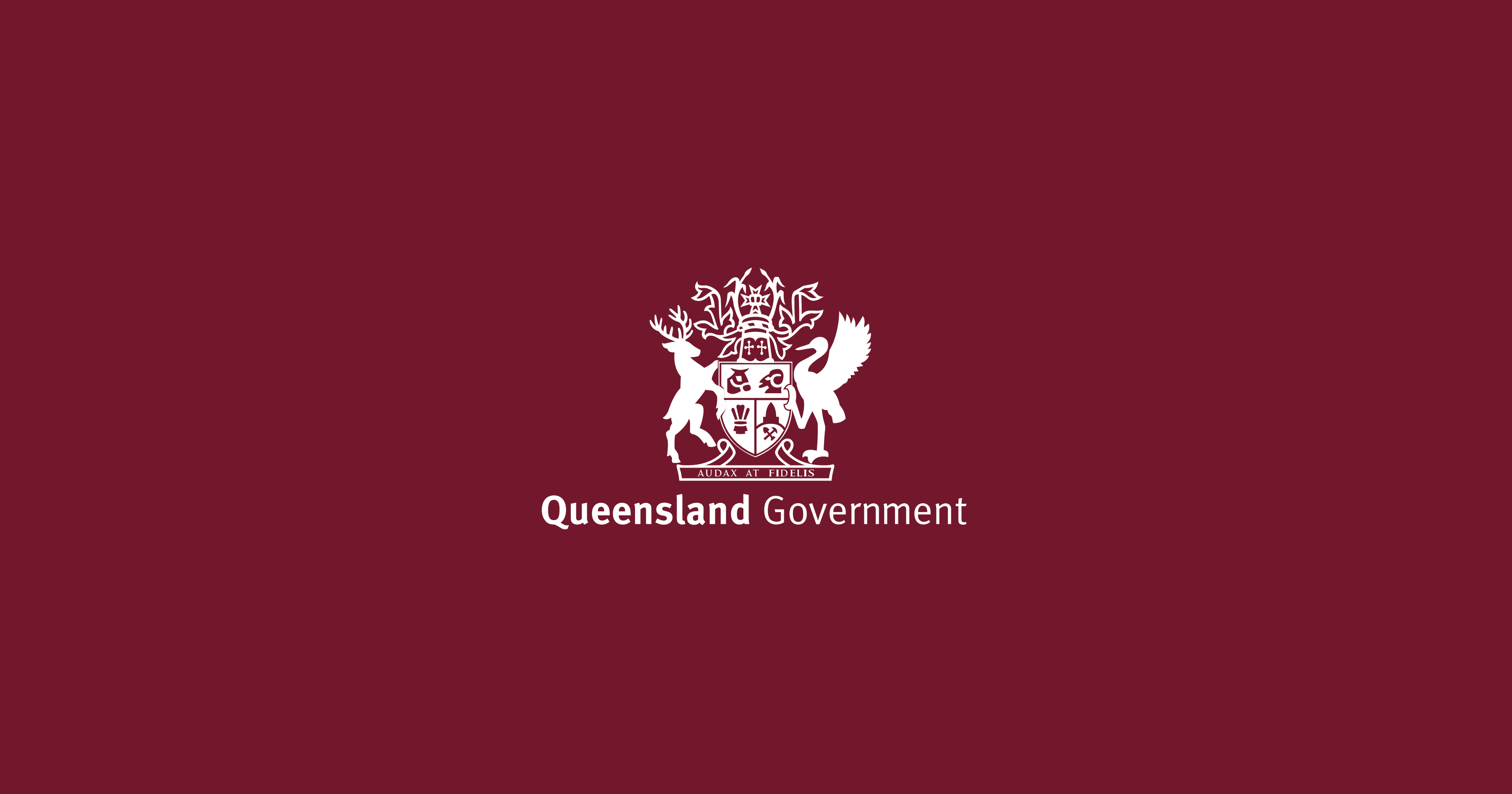 Your customers are entitled to a receipt for any purchase, and they can also request an itemised bill. Find out the rules and how to obey them.

Checked my CEH online orders for requested information, not present, I aint much help, though I thank you for the help given, nice.