If money were no object

I am planning a CQB build specifically for No Bang Bang nights at Guerilla Blasters (and private games) where there is no fps limit.

I’m interested to hear opinions on how you would go about achieving my goals below, assuming you had an unlimited budget

My main objectives in order of importance…

Keen to hear you’re ideas on which blaster to use as a base and why. Which gearbox/mosfet/barrel/gear ratios etc

While I don’t really know much about the technical side of this, I am just about to embark on a similar project…albeit not CQB.

I am deciding between a G3A3 which is basically completely custom, or Tony Montana’s M16…which is only partially custom.

I was mostly aiming towards the MK v2 only because it has the most positive response… if there is better I’ll take it…
Titan Advanced for the mosfet.
The barrel I’m going is bruisemaster… seems to be top end.
As for ratios I’m not sure…i considered 13s which would be ideal for your cqb, but if I go the G3a3 route, I’ll likely be ok with 16s like I have in my other blasters.

The other option if you want to spend a huge amount of money:

Totally agree with you on that…

Yeah now that you mention it, me too!

Be too scared to send my kids to school there however

You could afford your own home tutor though.
She could come to your mansion compound daily…

So I ended up meeting someone yesterday who was selling an almost new Phantom CQB for a great price.

After holding it I picked my jaw up off the floor and paid for it asap.

It’s pretty fantastic out if the box with great accuracy (for a gel blaster) at 15m. And it sure did hurt in the point blank leg shot test. My chrono is broken but it feels like more than the advertised 230fps for sure.

Plan is to build an MK H92 box to drop in. Shave an LDT tracer mag down a little for an easier fit and throw a hop up on there.

That should take care of all of my objectives apart from light weight. But the sling takes care of that.

These metal blasters are so damn nice I think I’ll sell pretty much everything else.

You would need an unlimited budget to feed them tho… 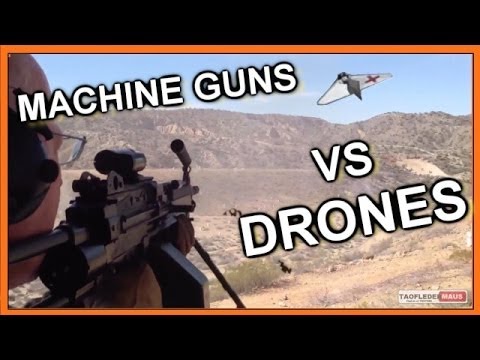