Greetings,
This is TheGovernments first post.
This started life as a humble Jinming Gen8 but has evolved as the need for more accuracy and power became apparent. Very little has been spared in the overhaul to create a longer and more solid blaster, which ended up as this M16A3 - which is what I believe is more closely resembles now.
Fully upgraded & shimmed gearbox (nothing stock except cylinder). The spring is a 1.3mm, cut to fit. Stock motor for now but I have a new ChiHai on the way.
The front end is all metal except the hop-up and barrel tip, and currently has a 430mm inner barrel with 7.1mm ID. Soon to be swapped for a Fightingbro barrel with a tighter 7.0mm bore, currently on my SSG.
I actually bought an M16 Mk12 mainly for its stock… which has been reinforced with epoxy resin as the ABS plastic alone just wasn’t up to standard for this build. A new chrono unit arrives in a week so I’ll be able to test its power then.
Let me know your thoughts!

Hi mate and welcome.
Maybe an A4 with the Acog
Looking good especially the Mafia grip

Thanks! Yeah the grip did match the old stock and front end from the M4. I may change it back to black… but I kinda like it as-is for the time being, it has character

That’s a nice looking piece of kit Spectre. I spotted these online but thought I’d leave that for when the budget allows. I’ve already dropped at least $450 on this thing so far

where’s this one for sale? 
Currently building an M16A2. this piece is nylon. Changed sm 2 pin to xt 60 and put this in the stock… 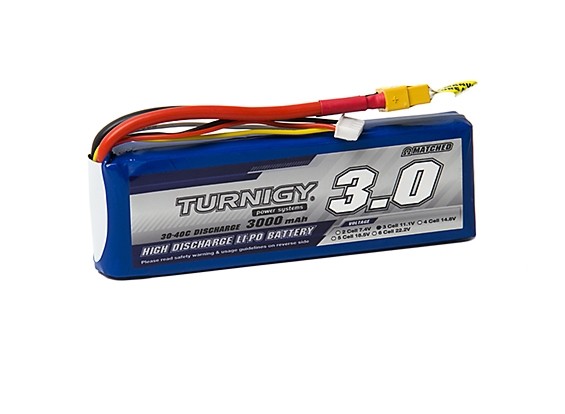 Thanks for that. During this lengthy build process I was so torn between decking this out with the best of the best, or waiting to get a V2 style that everything fits on to without the need to buy gen8 adapters.
Next one on the list may be a Gen9 in which case I’d get all the top notch M16 bits, and swap the gen8 to a stubby M4 for CQB.
What’s the reason you needed such a hectic battery?

If I got the space to put it in why not and that M16 stock is perfect for one… I’m sure this will attact some jackass (you know who you are) to tell you why I shouldn’t need them. Great stock, well made. Will look awesome when its done. I went with a Kublai K1 receiver and a LDT v2 gearbox for my build. I’m in the home stretch, about 4 weeks and it will be complete. M16A4

Might be something to look into then, I’m probably going to offload this to a friend to fund a V2 build now…

Thanks for the responses guys. Sorry for the delay.
I can see that this site is going to open up a tonne of new possibilities.
Also forgive me while I learn how to use the posts/replies.
The last forum I used was Spudfiles 10 years ago, technology has changed.

Some nice builds here. Below is my humble Gen 8 KAC M4A1.