Your wife is totally correct there. The introduction of OS nurses has blown right out of proportion. I have had many many patients tell me that they have woken up after surgery etc and actually wondered what country they were in (they were surrounded by Indian or Asian nurses, not a white person to be seen) - (sorry if that sounds racist, it isnt, its a fact). I really feel for the poor folks that suffer from dementia etc in our nursing homes. They (young Aussie Nurses) dont know what they are missing out on not wanting to look after our elders in NH’s. I ALWAYS find it really interesting and rewarding looking after elderly patients that are admitted to our ward. I’m 58 and work in orthopedic/burns/amputee rehab and I love hearing about “the good old days” from the many elderly patients we get in. They have such great stories to tell. IMHO they are much better patients that young people to look after LOL, they are always greatfull for the care we provide. It is really bad that our governments (state and federal) cant get it into their heads that we have an aging population. Sheer madness. Nearly 40 years doing this job and all I have seen is a slow decline in the healthcare and aged care sectors.

The wife still does one day a week for free with a 100year old lady still living at home.
The lady lives in kangaroo point all her life .her family owned the whole point as a farm .
I some times go with the wife to help and hear the stories of old Brisbane.
We take her for car rides and she points out all the landmarks and what used to be there.
I wish I am half as good as her at her age.
She only stopped driving 5years ago due to her eye sight

Just read that the new superman in comics and movie will be bisexual due to pressure from all the “woke” people.
Fucken MILLENNIALS.

God Mad magazine was brilliant! Who was the main character? Was it Alfred E Newman or something? I loved the back page where you folded it and it became a different funny picture. Great stuff. Misspent childhood reading mad magazines while we were going lizard hunting in the local gullies and vineyards. Jesus bearded dragons were the hardest to catch (fast little buggas!). Amazing how back then we could wonder around with a slug ■■■ pinging cans etc. Those days are sadly gone now I am afraid.

Yes Alfred E Neman was on the cover of every one till the end.
My grandkids are 15,14,6 all boys and they have all played out on the farm chasing animals .,using my slug g-n and collecting all manner or critters
The 15,14 year old don’t come out much any more they have discovered girls.
The 6 year old loves it out here .He disappears for hours.(have to jump on quad and look for him).
The things he brings back are funny and scary.
Came back once with two green tree frogs in his pocket.a lizard down his shirt .and a baby python.
He only came back to get a box so he could get some more to take home
He lives in labrador in a complex with" no pets" rules but does he care … hell no.

Do you remember Sex to Sexty magazine?

I remember having one hidden in the old man’s shed

Bloody awesome mate!
City kids nowadays dont know what they have missed…
I was lucky I was living on the edge of suburbia so there was still plenty of scrub and gullies etc to explore. Dont think the helicopter parents of today could handle it. They would want to be there to PROTECT the kids lol.

Dont recall that one Rattler. I do remember that here in adelaide when you went to the newsagent all those NAUGHTY magazines were in brown paper bags. I do remember getting hold of some sort of Naturist magazine (I tucked it into another comic I bought!!!). LMAO.

AND then there were the fireworks you could by each year from the local Deli for Guy Fawkes night. I loved fireworks…

Once they got banned here in SA in about '74 '75 we had to make do with home made stuff. Like bolt bombs and there was something we used to mix with break fluid (cant recall now)…FUN!

Or know how to use equipment correctly

My grandkids up here are lucky to have access to a property near the border. Whenever they head up there they have the blasters, air r!fle and occasionally some real steel. Eldest also goes to son-in-laws handgun club at Belmont. No2 grand daughter is always on target with blaster at 15m (really uncanny). Youngest grandkid in the southern police state patrols their property in camo and with toy (non-blaster) MP7 and a secondary. It’s great to see them getting life skills that might turn out to be useful in a few years

First thing I did as soon as she was old enough

So my grandson’s girlfriend’s sister (who is 13)
Started corosponding with a male in a chat site for the last week.
On Saturday he organised a cab to pick her up to take her to his place
Her parents arrived home just as the cab was leaving.
Being worried were there 13year old was going in a cab they asked her older sister
She promptly told them she was going to meet a guy she met on line and he sent a cab for her
The parents (both corrections officers) called the police
The police intercepted the cab ,got the guys address and knocked on his door
A boy answered the door and after some questioning they discovered that the guy was actually the 10 year old boy and he has done this three times before . To a 15,19,16 year old woman
His parents were beside them selfs what to do

Like most of you I was not expecting that ending

This is one strange world we live in now

From the olden days 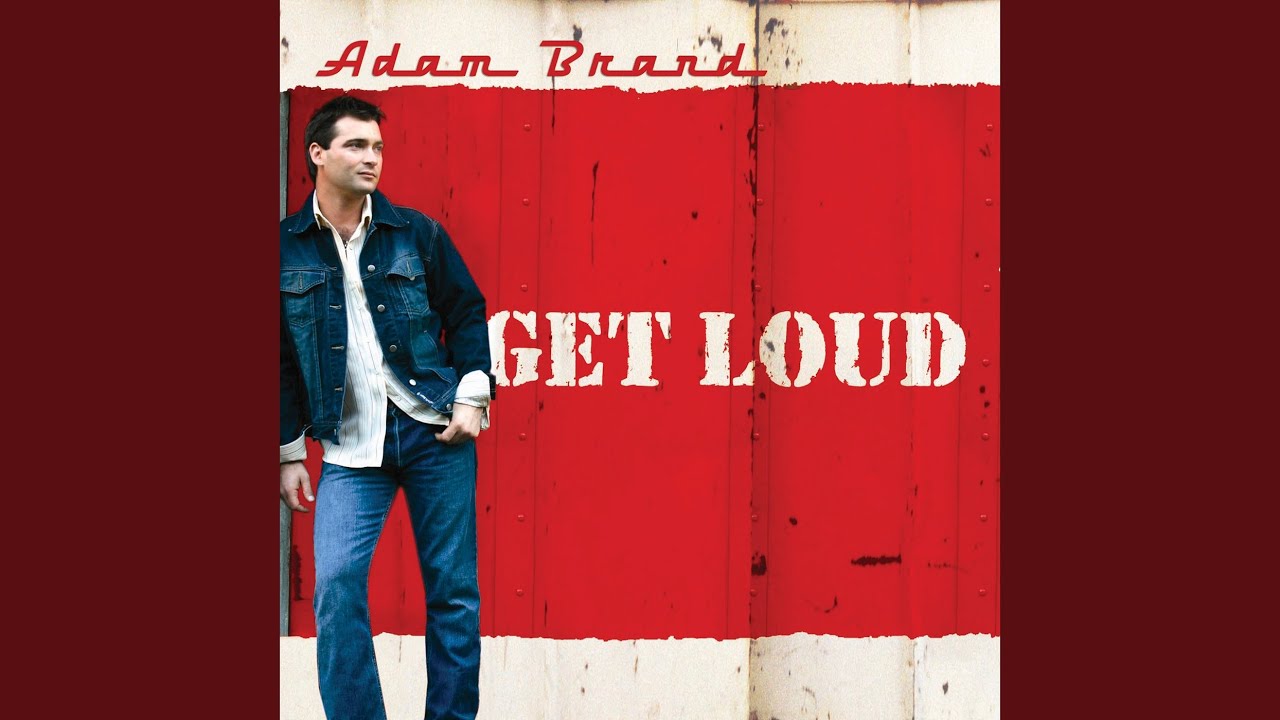